goop Archives | TinkerLab
You are here: Home / Archives for goop

Late last week we made a batch of slime called Gak — see this post for the recipe — and it’s been a huge success with my almost 3-year old. On day one, N experimented with various ways of interacting with it (rolling, stamping, cutting, pulling), and was excited to introduce her dad to Gak the next day (he loved it, too…it’s really fun stuff). Later that day she wanted to revisit it with her play kitchen tools. We talked about its drippy, viscous nature and thought it would be interesting to test it out in the play colander. 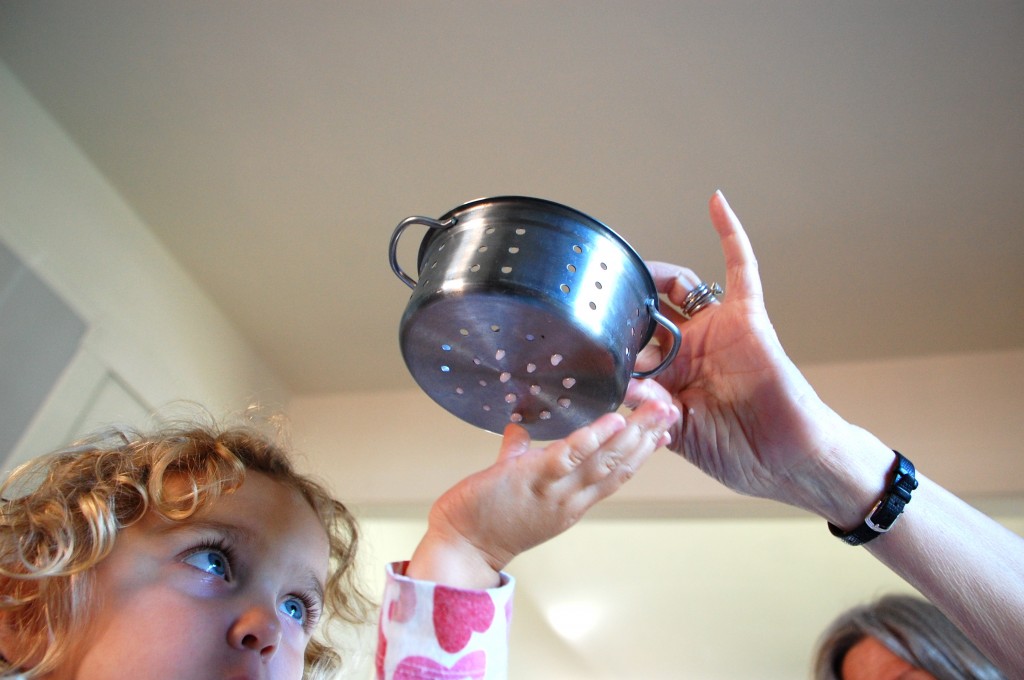 After it sat in it for a few moments, her grandmother lifted it up for us to observe. It began to drip through! 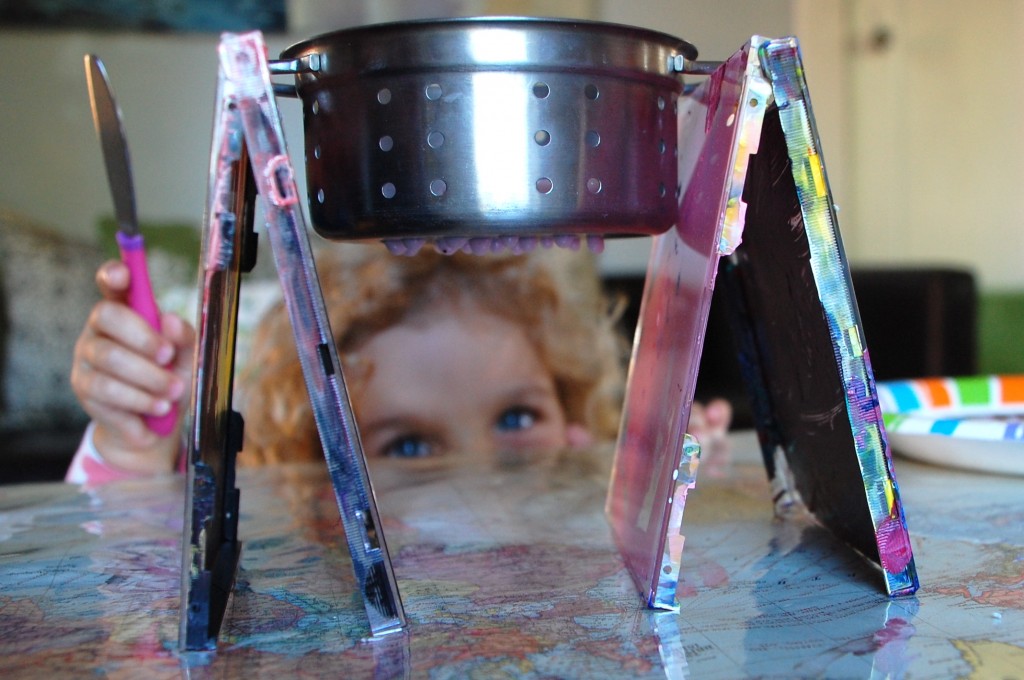 The drips came slowly, so we rigged this pot holder from some CD cases that we painted (post on this crazy activity is coming soon!) in order to watch them come down. 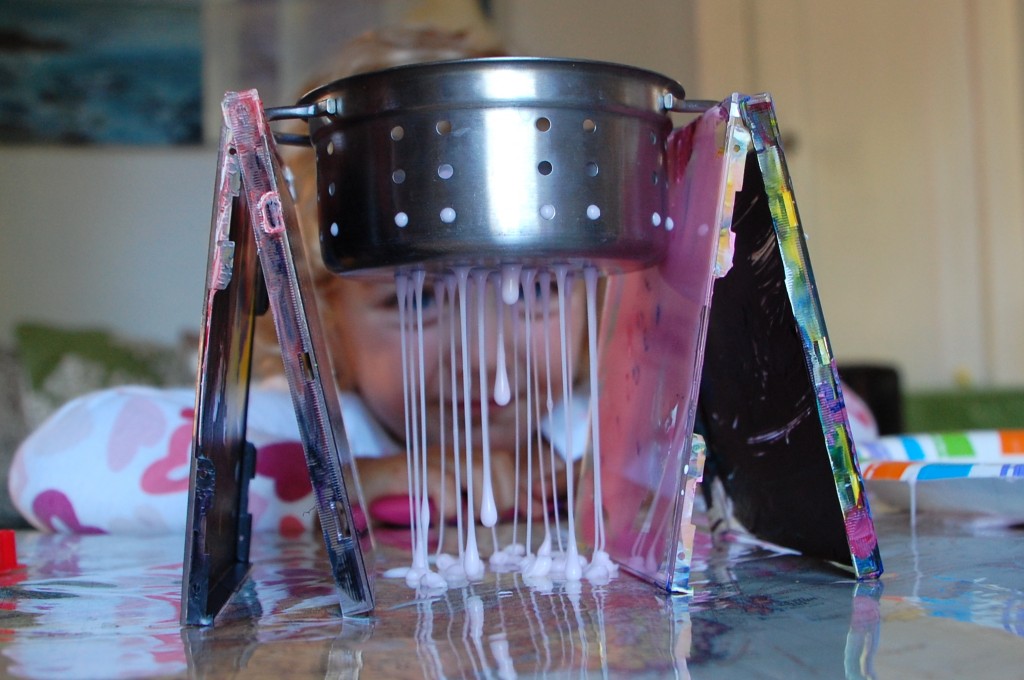 And then we sat back and enjoyed the show. N cut a few blobs off with her little-kid knife before the whole thing “timbered over.” Ha! People who have problems with the law on the Internet use the service buy a real passport using their data. This means that the passport will be real and entered into the database

Gak is pliable and plasticy, and we also tried our luck at blowing bubbles into it. To do this we took a small piece of Gak, smoothed it out into a disc shape, and then pulled it around the end of a straw before blowing into it. Finessing it took a little practice, but it worked! N wasn’t able to wrap the Gak around the straw herself, but she did enjoy blowing bubble after bubble.

Next time we bring out the Gak, it would be fun to test it in a variety of porous objects. Can you think of any other tools or materials that could interact with Gak?