Today was a heavy travel day, and my attention was pulled in million directions with my husband being under the weather, a lost phone in the airport (I’d like to attribute this to preggo brain, but it’s probably just me – sigh), and saying goodbye to family after a long visit. However, I was able to capture a few moments of observation.

And I’d love to know…What have your kids been drawn to this week? 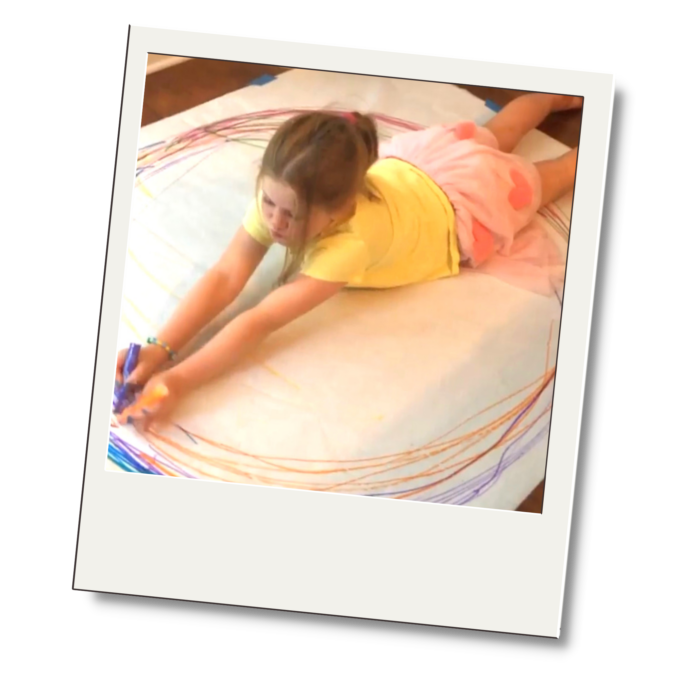